When you book with an account, you will be able to track your payment status, track the confirmation and you can also rate the tour after you finished the tour.
Sign Up
237

This one-day tour is the very best way to combine the most popular sites in Iceland with an exciting activity – snowmobiling. The first stop on this Super jeep tour is at Þingvellir national park, the birthplace of Icelandic democracy and where the World’s first parliament met in the summer of 930 AD. A central feature of Thingvellir is the Almannagjá Gorge, one of the few places anywhere you can witness, on dry land, the effect of the European and American tectonic plates drifting apart.

Then it’s on to Geysir, which has given its name to spouting hot springs. The giant geyser Strokkur will not fail to impress you, so have your camera ready for when it blows, which it does every few minutes. Other geothermal features include fumaroles, mud pools and other smaller geysers as well as the large but dormant Geysir.

Before heading into the southern highlands, we visit another of our iconic and impressive natural features, Gullfoss. It goes by the name the Golden waterfall and carries the meltwater from Langjökull glacier down Hvítá river. The waterfall has distinct curves, adding drama to the powerful display.

You can grab something to eat at either Gullfoss or Geysir café before we drive on the mountain road Kjölur, up to the snowmobile site on Langjökull, the second-largest glacier in Iceland. This route offers fascinating glimpses of nature’s majesty. Once on-site, you will be kitted out with an insulated all-in-one jump-suit, giant mittens and safety helmet, then given clear and precise instructions for handling these powerful machines. Led by the experienced mountain guide, the snowmobiles shoot off in single file for an hour of often high-speed driving along the carefully chosen route over the glacier. The return journey down from the glacier provides further unmissable photo opportunities on this action-packed day.

– Bookings are based on two people sharing a snowmobile

– If you wish to go alone on a snowmobile or when booking odd numbers, please choose the single ride fee.

– A valid driver license is required to operate the snowmobiles.

Iceland Tourist Guide offers a variety of tours, packages tickets and services (“products”) through their websites (wordpress-385599-1229623.cloudwaysapps.com and icelandtouristguide.is). 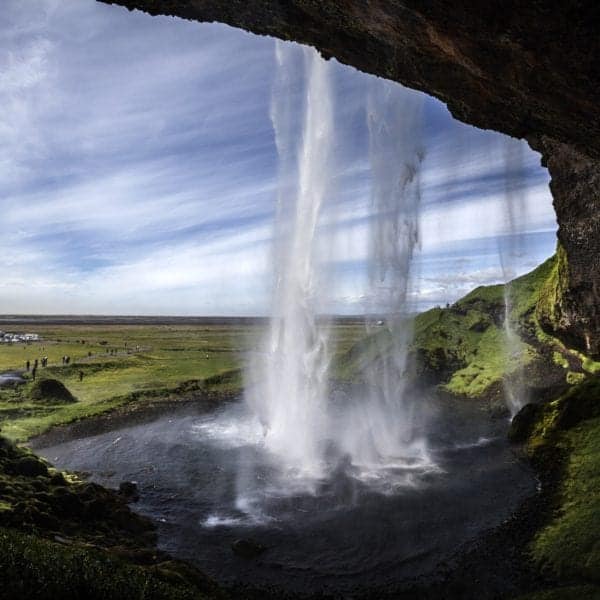 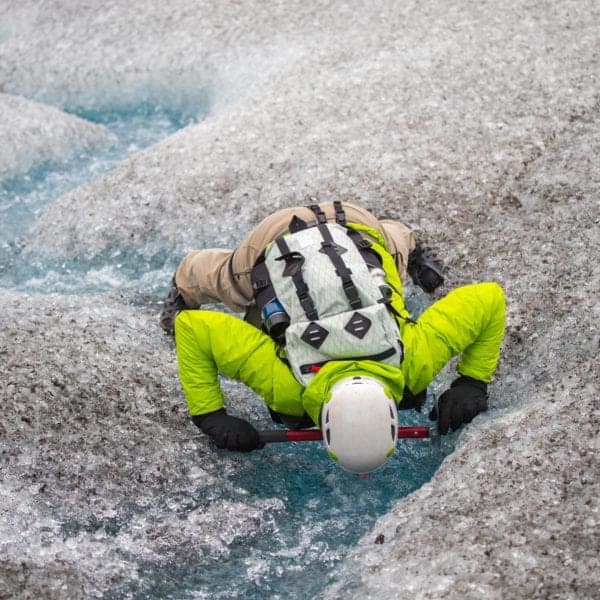 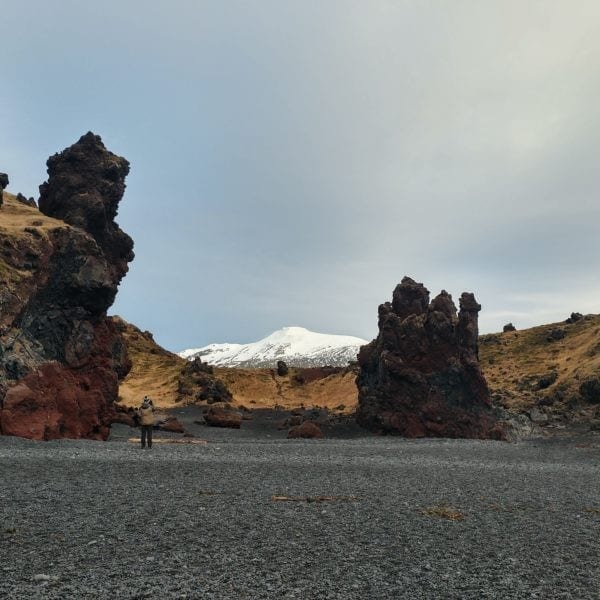 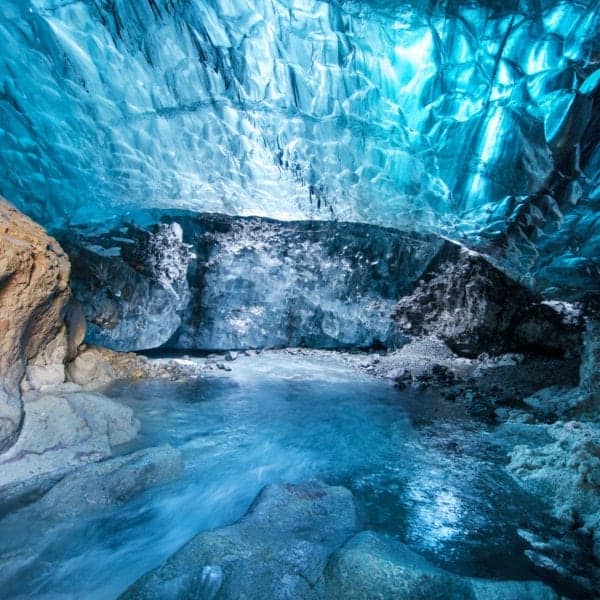 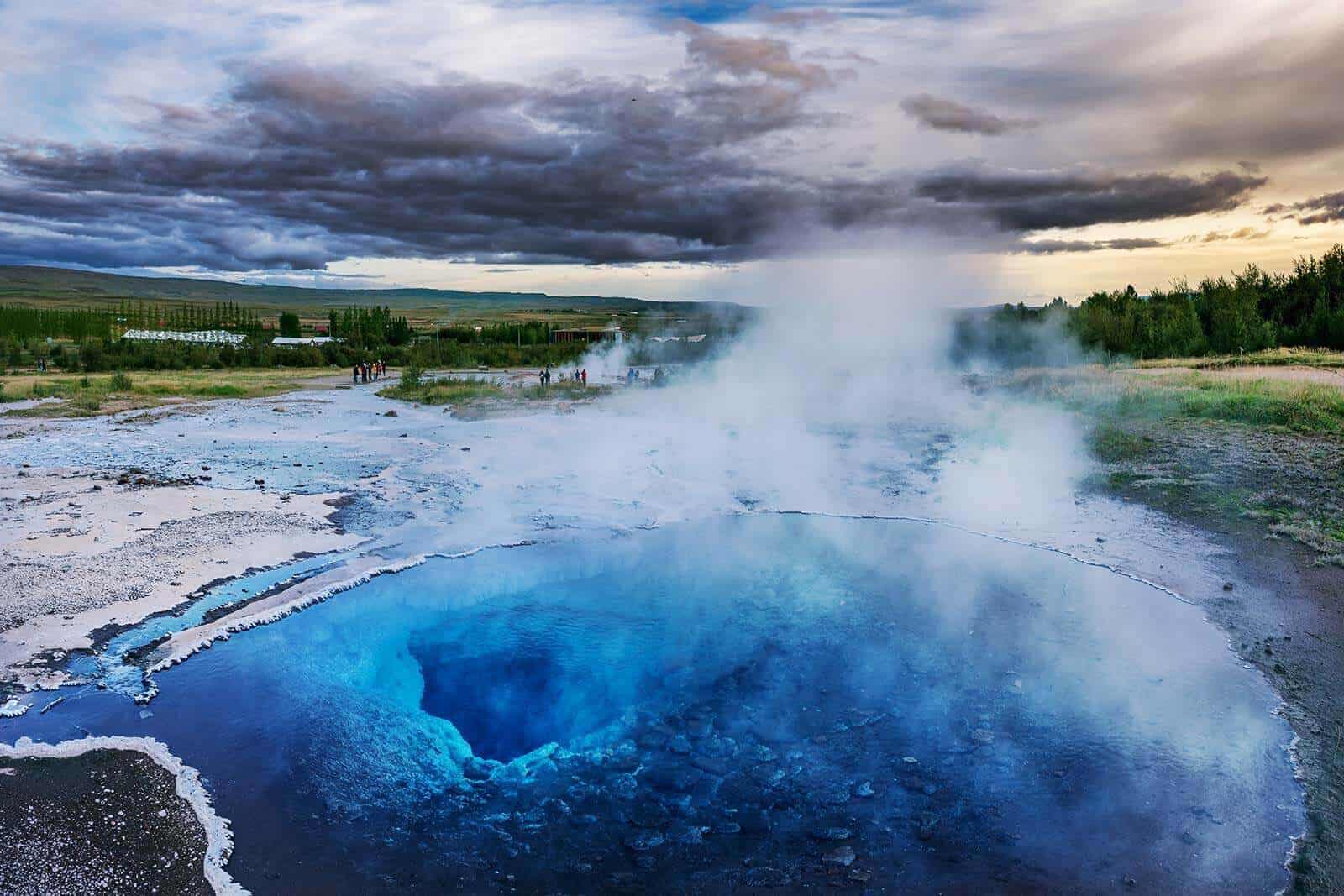 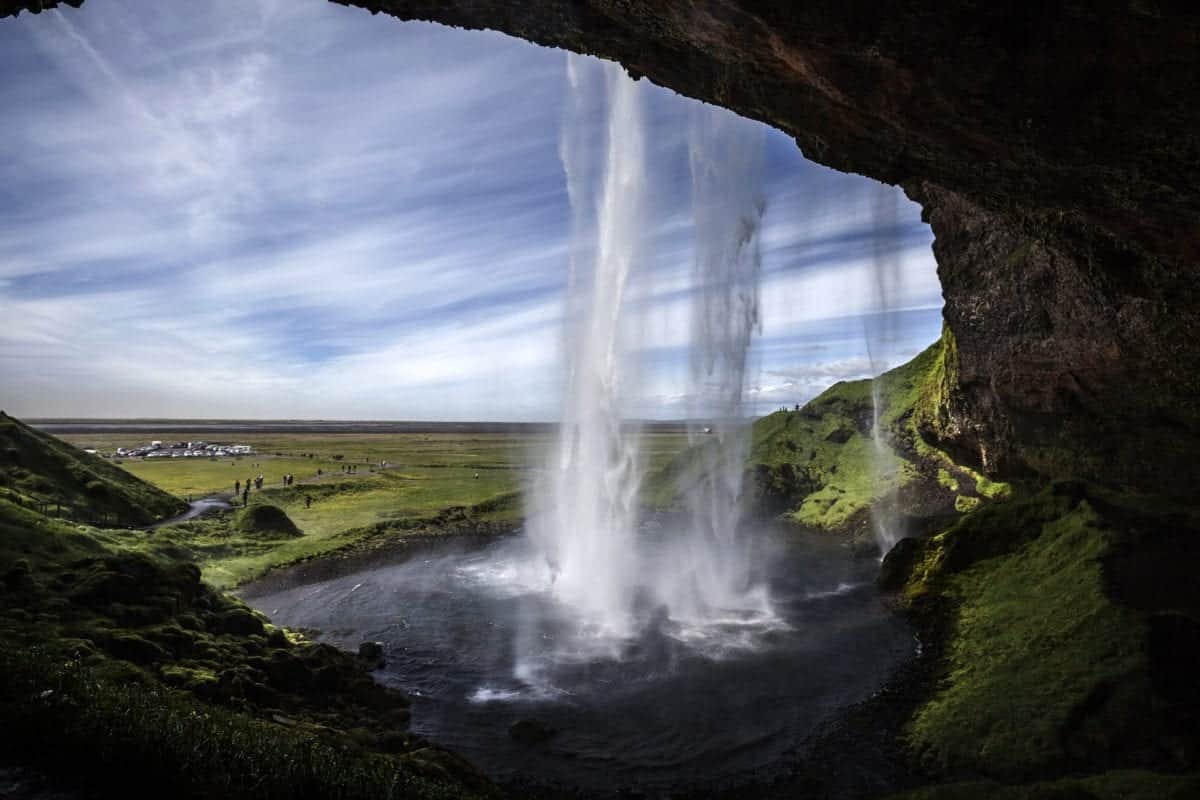 FromISK 9,900
0
2 travellers are considering this tour right now!
We use cookies to ensure that we give you the best experience on our website. If you continue to use this site we will assume that you are happy with it.AgreeDisagreePrivacy policy